How To Deal With AirMatic System Failure in Your Mercedes 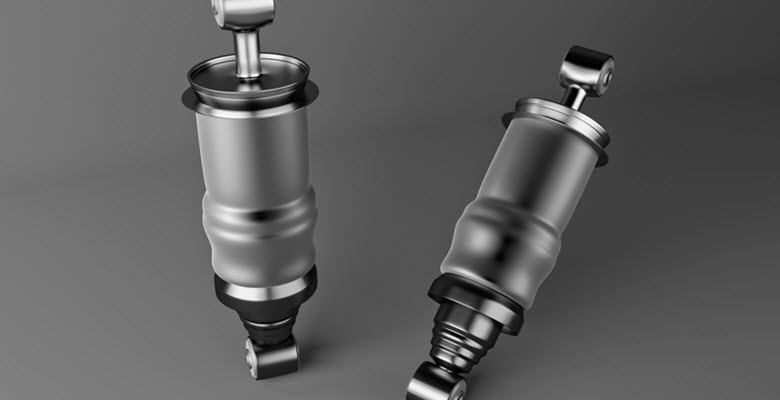 How To Deal With AirMatic System Failure in Your Mercedes

Mercedes is a manufacturer with a long history of producing a perfect fusion of elegant cars with  high-tech efficient engineering. This perfect balance understandably makes Mercedes’ cars highly popular. One of the biggest reasons why they are such a dream to drive is the innovative AirMatic suspension system.

What is the AirMatic system?

Released in the early 2000’s, the AirMatic system is an innovative suspension system unique to Mercedes that was initially formulated for the C-class model. The AirMatic suspension system uses pressurized air to adapt to changing road surfaces, cushioning even the roughest of roads for incredibly smooth driving.

The AirMatic System is a large and complex system. While failure is unlikely, there are a variety of ways that the system can potentially fail. Being aware of the different signs of this can help you to decide how best to deal with the problem.

1. A Fault with the AirMatic Relay

This type of failure occurs when the relay circuit becomes worn out. The relay circuit is a switch which opens and closes the circuits within the compressor, and when this fails, the compressor can be stuck on or off. This problem is usually due to time and wear and is an easy fix for any qualified mechanic.

Probably the hardest working part of the AirMatic system is the compressor. If this fails, the air kept inside the system is unable to become pressurised, resulting in a sagging suspension. However, the compressor itself may not be completely faulty, as damage to its wiring or simply becoming blocked can yield similar results to that of total failure. So make sure your mechanic rules out these more simple and cheaper to repair causes first.

When the AirMatic Valve is blocked, air is able to leak back into the compressor, putting strain upon it and increasing the possibility of compressor failure. If the compressor becomes under strain it is likely the effectiveness and “tightness” of the suspension will decrease.

Repetitive squeaking or screeching sounds when you drive can completely ruin the experience of hitting the road in a Mercedes. This is indicative of failure of the suspension shocks, which may be able to be repaired by a professional or may need replacing entirely.

This type of AirMatic system failure is diagnosed pretty easily, as it manifests as one side or corner of the car sagging, while other parts of the suspension are able to maintain optimal inflation. This type of failure occurs due to a fault in the air suspension strut, which is most commonly caused by poor repairs or incorrect installation. Therefore, if you’re had work done to your car recently, particularly involving the AirMatic system, its best to return to your repair shop as soon as possible.

This is probably the number one most common type of AirMatic system failure. It typically will constitute an easy repair. With time and use, small tears or holes may form, particularly around the connection points and valves of the system, which allow air to leak. This means that a well-inflated suspension is almost impossible to achieve. This type of damage can be exacerbated by poor maintenance and rough driving. So if its been a while since you’ve taken your Mercedes in for a service, then it is quite likely that air leaks in the AirMatic system are to blame.

Dealing With AirMatic Failure Through Maintenance and Repairs 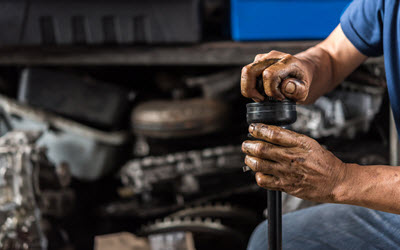 it from occurring in the first place through preventive maintenance practices. If failure does occur, however, the best thing you can do is to take it to a Mercedes specialist repair shop as soon as possible.

European Auto Tech are specialists in European imported cars, such as your Mercedes. We service Mercedes vehicles in and around Allen, Dallas, Flower Mound, Frisco, Highland Park, McKinney, Park Cities, Richardson, Southlake, University Park, Plano, TX. European Auto Tech is on hand to take care of all of your AirMatic system needs.