How to Deal with Aluminum Fuse Failure in Your Mercedes 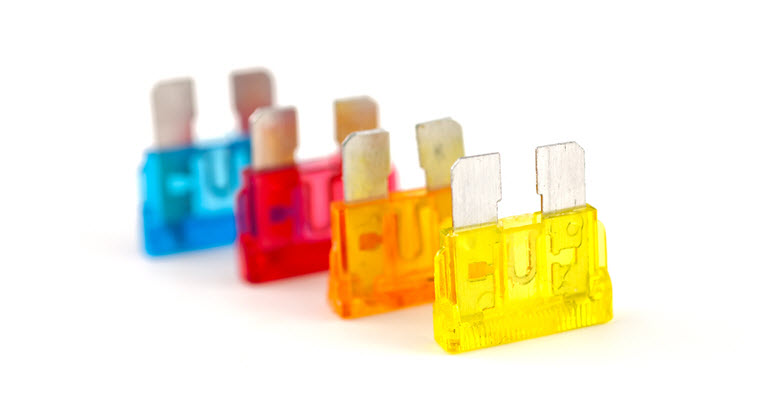 How to Deal with Aluminum Fuse Failure in Your Mercedes

Another reason for the popularity and reliability of Mercedes-Benz vehicles is the brand’s commitment to innovation. Mercedes-Benz is constantly looking for ways to improve their vehicles, and they invest heavily in research and development in order to stay at the forefront of the automotive industry. This commitment to innovation has helped to make Mercedes-Benz vehicles popular among buyers who are looking for a vehicle that is ahead of the curve in terms of technology and performance.

While Mercedes vehicles are known for being incredibly reliable, they are still prone to the occasional problem, such as aluminum fuse failure. Knowing the signs of this issue can help you detect it early and prevent further damage.

What does the aluminum fuse do?

Aluminum fuse failure in Mercedes vehicles can be a serious issue, as it can lead to a wide range of electrical problems and potentially cause serious damage to the vehicle. The aluminum fuse, which is also known as the terminal fuse, is responsible for protecting the vehicle’s electrical systems from damage due to overloads and short circuits. Over time, the aluminum fuse can become damaged or degraded, leading to a variety of symptoms that can be difficult to detect.

One of the most common signs of aluminum fuse failure in Mercedes vehicles is a sudden loss of electrical power. This can manifest in a variety of ways, including a dead battery, power windows that stop working, or a radio that shuts off unexpectedly. If you notice any of these symptoms, it is important to have the vehicle checked by a qualified mechanic as soon as possible.

Another potential sign of aluminum fuse failure is a sudden decrease in engine performance. This can manifest in a variety of ways, including a loss of power, a reduction in fuel efficiency, or an increase in engine temperature. If you notice any of these symptoms, it is important to have the vehicle checked by a qualified mechanic as soon as possible.

In addition to these symptoms, there are also a few other signs to watch out for that may indicate a problem with the aluminum fuse in your Mercedes. For example, if you notice that the dashboard lights are dimming or flickering, it could be a sign that the aluminum fuse is failing. You may also notice a burning or electrical smell coming from the engine, which could be a sign that the fuse is overheating.

How to Prevent Aluminum Fuse Failure

There are several steps that you can take to prevent aluminum fuse failure in your car. These include:

If you have any worries that the aluminum

fuse in your Mercedes has failed, European Auto Tech can help! Located in Plano, Texas, we serve a wide variety of customers from nearby cities such as Allen, Dallas, Flower Mound, Frisco and many more. At European Auto Tech, we  specialize in premium automotive services for cars like Mercedes that require hands-on attention by experienced technicians. From maintenance and repair such as electrical work to a fast turnaround on new part installation, we get the job done quickly and with quality craftsmanship. So if you’re unsure about an issue related to your car, don’t hesitate – call or stop by today for expert advice and support.