Save Your Volvo From Exhaust Failure in Plano 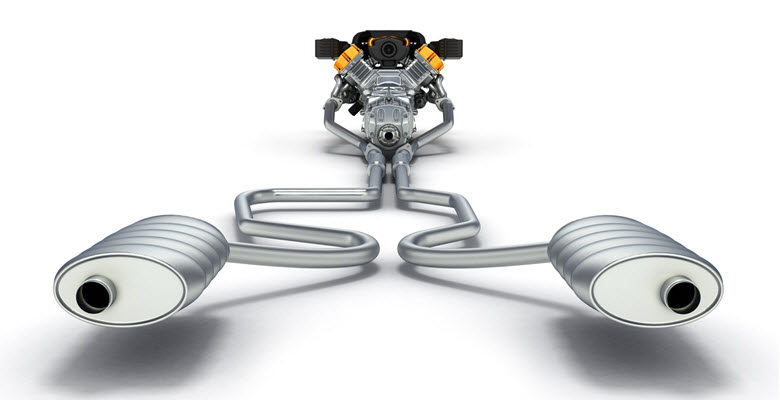 Save Your Volvo From Exhaust Failure in Plano

Volvo is a Swedish car company that has been around since 1927. In recent years, the brand has become increasingly popular, especially among younger buyers. There are a number of reasons for Volvo’s newfound popularity. First, the brand has a strong focus on safety. Volvos are consistently ranked among the safest cars on the road, and this reputation has helped to attract buyers who are looking for a reliable and safe vehicle. Second, Volvo is known for making stylish and elegant cars. The brand’s Scandinavian roots are evident in its designs, which are clean and understated. Third, Volvo is committed to sustainability. The brand offers a number of hybrid & electric vehicles, and it is working to reduce its environmental impact in all areas of its business. Taken together, these factors have helped to make Volvo one of the most popular car brands in the world.

Volvo cars are some of the most reliable on the market. However, like any car, they can still have problems. One such problem is exhaust system failure. The Volvo exhaust system is made up of several parts, including the catalytic converter, muffler, and pipes. These parts work together to reduce noise and emissions. Over time, however, they can become corroded or damaged. When this happens, it can cause knocking sounds, increased engine noise, and a decrease in fuel efficiency. If you notice any of these symptoms, it’s important to take your car to a professional mechanic as soon as possible. With proper care and maintenance, you can help ensure that your Volvo will provide years of trouble-free driving.

What is the exhaust system and how does it work?

The exhaust system in a car is responsible for collecting and directing exhaust fumes away from the engine. The system includes a number of parts, including the exhaust manifold, catalytic converter, and muffler. The exhaust manifold is attached to the engine and collects the fumes as they are produced. The catalytic converter then works to neutralize harmful gasses before they are released into the atmosphere. Finally, the muffler helps to reduce noise by deflecting sound waves away from the engine. Together, these parts work to ensure that a car’s exhaust is properly directed away from the engine and does not pose a danger to the environment.

There are several signs that indicate that the exhaust system is beginning to fail. One such sign is an increase in engine noise. This is caused by a build-up of gasses in the system, which makes it difficult for the engine to expel them. Another sign is a decrease in fuel economy. This is caused by the fact that the engine has to work harder to expel the gasses, resulting in a higher consumption of fuel. Finally, a failed exhaust system can also lead to a reduction in power and torque. This is caused by the fact that the gasses are not being expelled efficiently, resulting in a loss of power and performance. If you notice any of these signs, it is important to have your exhaust system checked by a qualified mechanic as soon as possible.

What causes your Volvo’s exhaust system to fail?

Exhaust system failure is most often caused by one of two things: a hole in the system or a clog. A hole can be caused by corrosion, either from the inside out or the outside in. The corrosive action of the exhaust gasses eats away at the metal, weakening it over time until a hole develops. A clog can be caused by anything that prevents the free flow of exhaust gasses, such as a build-up of soot, oil, or even rust. If the clog is severe enough, it can cause back pressure that puts stress on the engine and leads to premature failure.

If you suspect your Volvo is

experiencing exhaust system failure and you live in or around Allen, Dallas, Flower Mound, Frisco, Highland Park, McKinney, Park Cities, Richardson, Southlake, University Park, or Plano, TX, European Auto Tech is here to help. We specialize in European vehicles so you can rest assured that your Volvo is safe in our hands. Call or stop by today to learn more about how we can help.